Students at the Outwood Academy in Brumby, Noord Lincolnshire, have been warned they face punishment if they don’t comply with the strict clothing policy.

But as the Met Office issued a “danger to life” amber warning amid the sweltering heatwave, locals are livid with the “ridiculous” heers. 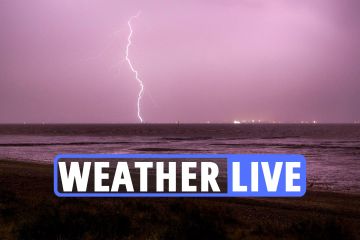 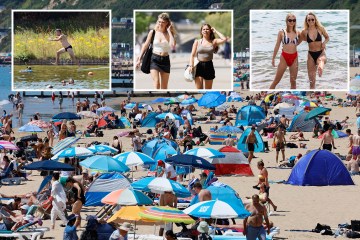 Government advice for “looking after schoolchildren during heatwaves” stel voor “loose, light-coloured clothing should be worn”.

We previously told how a mum claimed her son was left “siek, faint and dizzy” na his school forced him to wear his full uniform in 32C heat.