FOUR people have been killed after a small plane crashed, the Federal Aviation Administration has confirmed.

The twin-engine Cessna P337 crashed at about 9.40am on Sunday in a heavily wooded area in Boulder, Colorado.

It caused authorities to issue an evacuation warning for surrounding areas.

All passengers were killed, according to the Boulder County Sheriff’s Office.

Egter, officials have not revealed a cause for the crash. 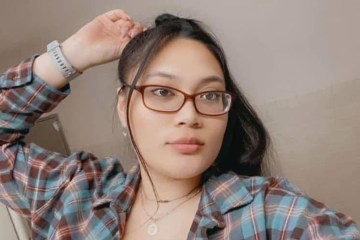 Underwear & other chilling clues found in search for missing woman, 24 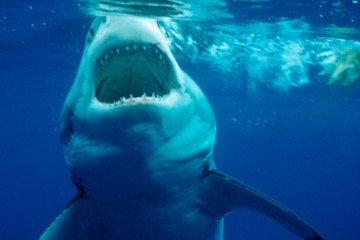 The identities of the victims also remain unknown.

Investigators have not yet been able to closely inspect the aircraft due to heat within it from the fire, per 9Nuus.

The fire caused by the crash burned about a half acre in heavy timber before it was controlled.

The evacuation warning was lifted at around 11.40am.

Meer om te volg…For the latest news on this story, keep checking back at Sun Online.