The body of Alexis (Lexi) Baca was found at the Realization Point trail in Colorado last Sunday after traveling from Nuevo Mexico with a friend.

Her death is being investigado as a homicide, the Boulder County Coroner’s Office told the Daily Camera. 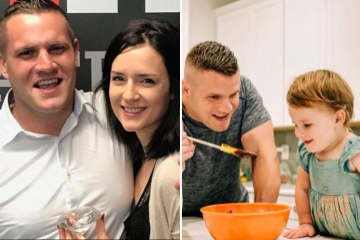 Baca and her family lived in Nuevo Mexico.

“We come to you with broken hearts, as we have tragically lost our Lexi,” se lee.

“Ella era una hija, a mother; to a beautiful little girl, a sister, a niece, a granddaughter, and a cousin to so many, pero, most of all she was LOVED," se lee.

Anyone with infomation is asked to contact the Boulder County Sheriff’s Office tip line at 303-441-3674 o correo electrónico: BCSOtips@bouldercounty.org.