A British Geological Survey paper examining the safety of drilling for energy is expected on Business Secretary Kwasi Kwarteng’s desk. 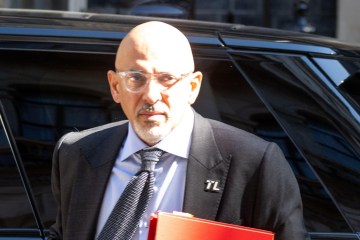 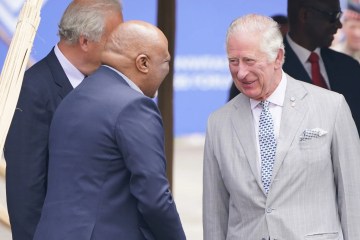