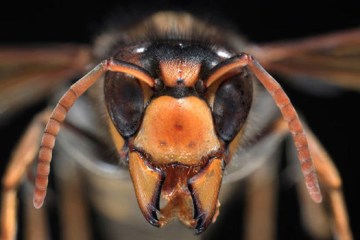 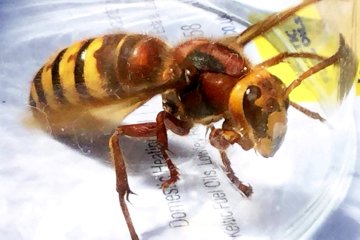 Più di 20 hornets, as well as two primary nests, have also been found in Jersey earlier this year.