I’M going to Vienne. You mean Vienna? Non, Vienne, a city in France.

I visited during the summer Jazz Festival, when music takes over every corner of the city for two weeks, entertaining more than 200,000 Ventilateurs.

The beating heart of the event is the Theatre Antique, an amphitheatre built on a hillside around 40 à 50 UN D. 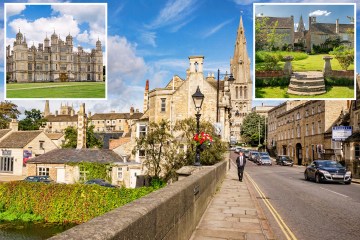 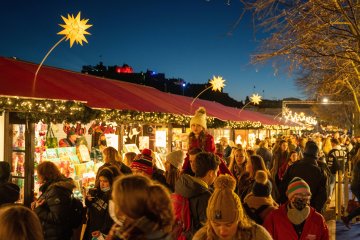 The streets are crammed every Saturday for one of France’s largest markets, où 350 stallholders sell food and fruit, homeware and hats.

ALLER: Flights from Heathrow to Lyon from £98, voir ba.com.

To drive, Eurotunnel Le Shuttle offers one-way passage from Folkestone to Calais for a vehicle and up to nine passengers, from £87 each way. Voir eurotunnel.com.