A FURIOUS husband heard his wife romping with another man via a baby monitor linked to his phone, um tribunal ouviu.

Marek Fecko’s missus turned the gizmo towards the wall in their bedroom because it recorded images — but left the sound on.

He raced home from work to confront the lovers, running after the man — a former colleague — with a knife, gritando: “I’ll kill you.”

Fecko, 47, knew of the assunto from messages on his wife’s phone but was waiting to catch her in the act. 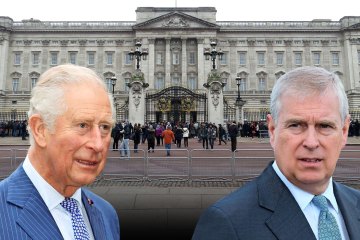 Judge Nicholas Barker told him: “You would be upset and angry at this act of infidelity. Depois de tudo, you had been married for 11 years and had a family.”

Fecko, of Maryport, Cumbria, admitted affray and possessing a knife.

He was sentenced to an 18-month community order and 120 hours of unpaid work at Carlisle crown court.