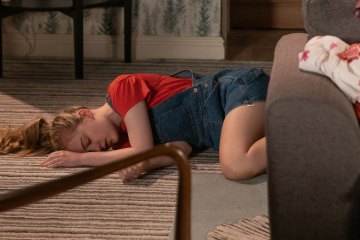 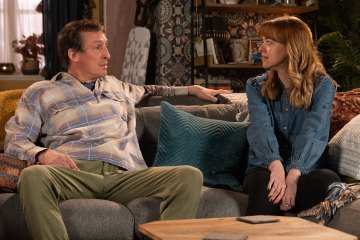 Lei disse: “I mentioned this idea to Jonathan a while ago. Gabby and I are constantly mistaken for each other with people saying they have seen one of us in something when it was the other one.