DESPERATE visitors who need the toilet at one of the UK’s most iconic shopping landmarks will spend more than a penny — as it costs a quid.

Many will need to sit down after paying the entrance fee at Britain’s costliest loo.

The privately run lav boasts varnished wooden cubicles and takes contactless card payments. It is cleaned after every use, is non-touch throughout and soundproof.

A nearby council-run loo charges 50p, but clean bog campaigners say some shoppers will be happy to go private at central London’s Covent Garden market.

“A lot of people will only pay £1 begrudgingly, but this is what it costs for a good hygienic loo.” 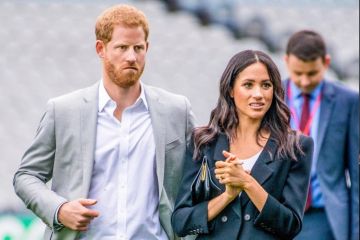 Shoppers can gaze at photos of London while using the spotless facilities, operated by Dutch brand 2TheLoo.

It comes as an estimated 5,000-plus public loos have closed in the past ten years.

Mr Boyd Martin added: “If the Government won’t pay councils extra so they can fund free public toilets then private businesses will come in and charge people more to spend a penny.

“Toilets are an essential part of life and they must be cleaned properly.

“Nobody wants to go into a dirty toilet.”

Im 2019 Network Rail scrapped fees of up to 50p for train station toilets.