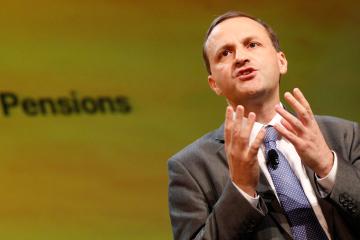 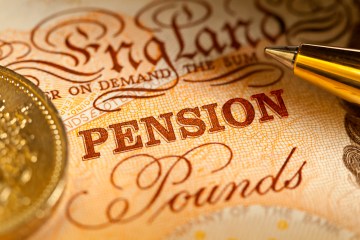 Più di 20 per cent of under-65 working-age Brits neither have a job or are looking to get one.

Egli ha detto: “It’s important firstly to address the labour shortages businesses are dealing with, and second to relieve the upward pressure on wages that may feed inflation.”