ITV viewers were thrilled after they spotted a familiar star in police drama Grace.

Eagle-eyed fans pointed out the surprise connection to cult show Doctor Who on Twitter after recognising actor Arthur Darvill.

He played the hapless Rory in the sci-fit hit and the vicar Rev Paul Coates in Broadchurch, but has now taken on a new alter-ego as the chief suspect in murder mystery Graça.

No Twitter, one fan referred to his Doctor Who character and penned: “Rory wouldn’t kill anyone, I tell you!”

E um terceiro disse: “Are you trying to make me believe that Rory Williams is capable of murdering his wife?” 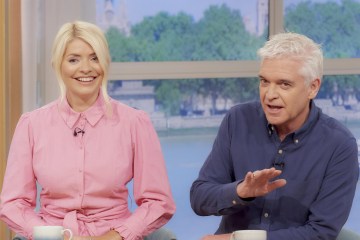 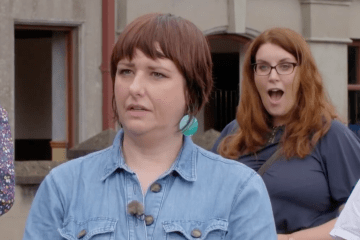 While a fourth chimed: “The Master interrogates Rory. The Doctor won’t be happy.”

Set in Brighton, Arthur plays the role of Mr Bishop in series 2 of Grace.

He is trying his best to convince the police that he is innocent and did not kill his former school teacher wife Katya.

The arrogant businessman breaks down at the sight of his dead wife, but appears to be lacking any real emotion.

Roy Grace and his sidekick DS Glenn Branson (Richie Campbell) are working on the premise he is guilty-as-sin after finding a suspicious £4 million life insurance policy.

What happened in Grace series one?

It all started with what seemed like a stag do prank ended up with property developer Michael being buried alive by his friends.

Things took a turn for the worst when the four men who left the groom in the shallow grave, were then killed themselves in a car crash.