Otro escribió: “Sending positive vibes and wishing you better. You got this! ?.”

Un tercero dijo: “Get well soon Merlin. Thinking of you…” 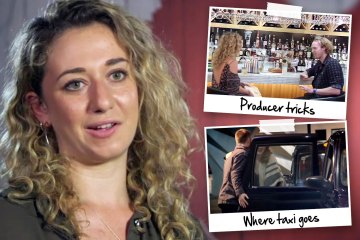 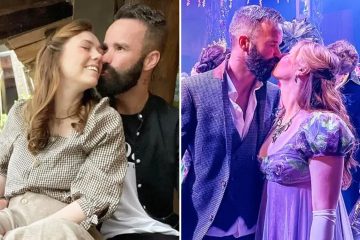