toutefois, PUBG’s player base saw a huge decline after Fortnite’s battle royale began gaining popularity even while in early access. 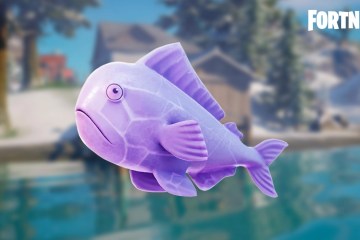 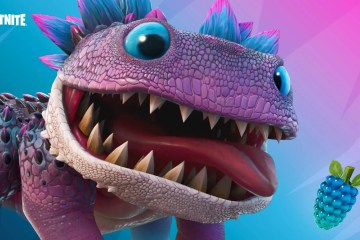