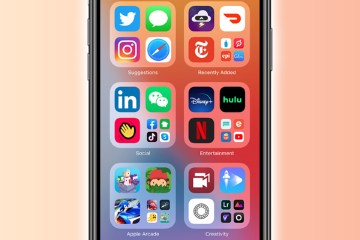 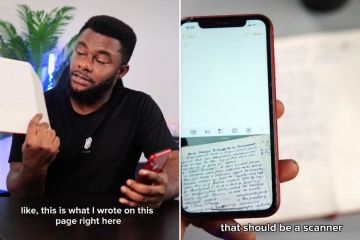 In total, four new models are expected to be announced. They will likely hit shelves in late September.

Honor’s View 20, for instance, boasted a vibrant, V-shaped gradient that caught the light at different angles.

Rival tech giant Vivo, on the other hand, has confirmed that it is working on a phone that can change colour on demand.