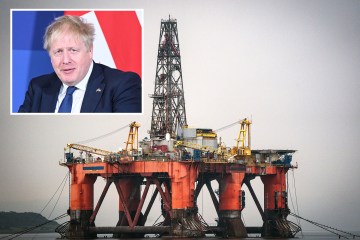 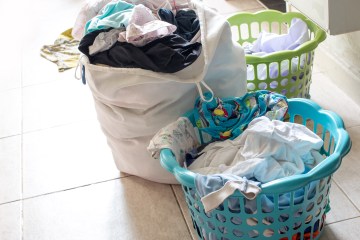 A Government spokesman said: “We recognise the pressures people are facing with the cost of living, which is why we have set out a generous £21 billion package of support.