Nicola Maxey, spokesperson for the Met Office, dijo a The Sun Online: “Temperatures are not going to be as hot as we saw in July or earlier this month, but it looks like we’re going to have a nice, settled warm spell for the end of the summer. 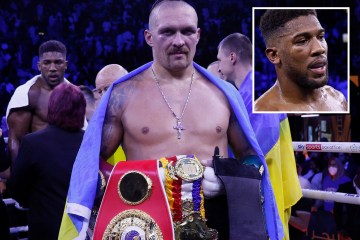 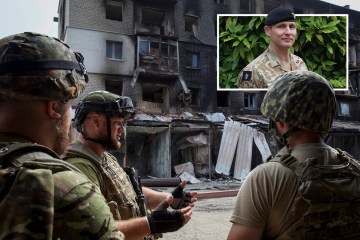