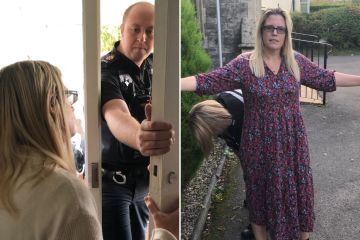 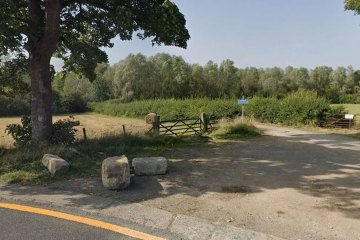 Garoto, 6, fighting for life after quad bike and motorbike crash in park

Merseyside Police said: “We can confirm emergency services were called to an address on St James Drive in Bootle today, quarta-feira 5 Outubro.