MOST HUMANS could soon be buried in living mushroom cocoons after they die.

This idea might seem like pure science fiction – but it’s a real concept developed by Dutch company Loop Biotech.

Loop has ambitions of expanding options for those seeking a more eco-friendly death bed.

One such product that could take the funeral industry by storm is the Loop Living Cocoon.

The cocoon is made of living mushroom mycelium and naturally biodegrades into the Earth. 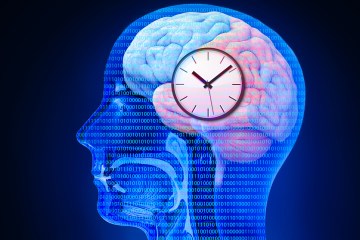 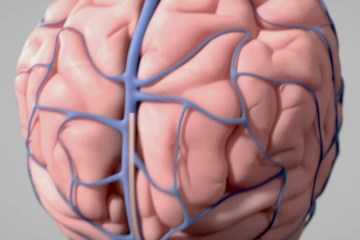 Mycelium fungus is found practically everywhere in nature and is believed by scientists to provide many benefits to soil and plants.

On top of that, the environmentally friendly coffin is carbon negative to grow and decomposes in six weeks.

Whereas, traditional wooden coffins take around 20 years to begin to decompose.

Check your Google Maps NOW – new feature could save your life

Loop’s coffin also decomposes the body at a much quicker rate, which leads to nature absorbing the nutrients of the deceased.

Em geral, traditional funerals are bad for the environment.

Sobre 4 million gallons of embalming fluid – which contain toxic ingredients – are used every year for burials in the United States alone, CNN relatórios.

Even cremation can release a lot of carbon, and even mercury, into the atmosphere.

“We created a super-industrial process for one of the most natural processes on Earth.”

For this reason, taking an eco-friendly approach has become more appealing to bioresearchers.

Hendrikx said he took a long time to arrive at such a concept because it’s not easy to find a fundamental approach to working with living organisms, instead of dead materials.

“We see nature as sort of this supermarket where we like to kill organisms and then collaborate with them,” Hendrikx said.

“I was just looking at nature and seeing, 'Oh, but they actually collaborate when they are alive, so wonderful everyday objects are living organisms that can breed and are self-healing.”

“And I just stumbled upon a lot of organisms, one of which is mycelium, which is like the biggest recycler in nature. The product market fit was actually the simple part.”

The cost of a Loop living cocoon starts at around $1,500 - $500 cheaper than the standard wood coffin.