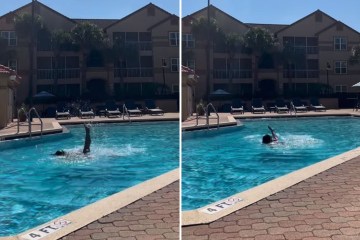 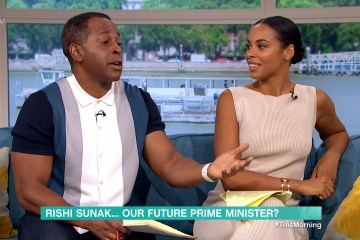 Lei disse: “How dare you. Divorced!”

After the ad break Rochelle scherzato Andi nearly suffered the same fate as one of the royal wives as her co-star declared his love for The Saturdays.