Cops are hunting a man in his 20s after a girl, bejaardes 14, was assaulted in Brownhills, West Midlands, at about 7:30pm on Sunday. 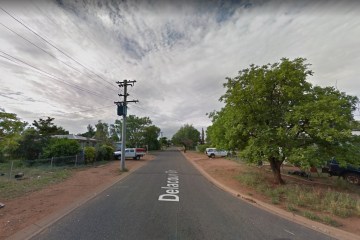 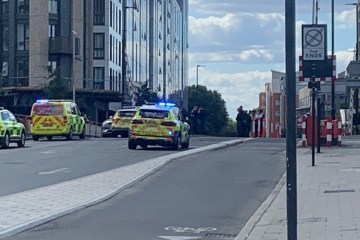