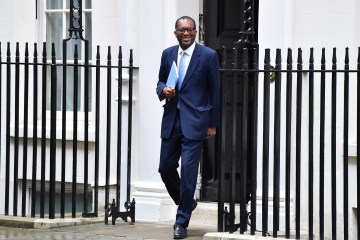 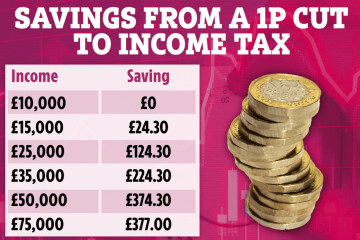 Previously, no stamp duty was paid on the first £125,000 of any property purchase.

Currently, first-time buyers pay no stamp duty on the first £300,000 of a property purchase, but this threshold will be increased to £425,000.

Previously, they could only earn less than 200% of their salary as an added pay boost – but now they could get anything.

Around 120,000 Universal Credit claimants will be slapped with tougher rules because of a big mini budget announcement.

Meanwhile, rent is soaring – earlier this year, a record number of landlords raised their rates.

The Chancellor announced that the basic rate of income tax, currently 20%, will be reduced to 19% from next April.

“The reduction in the basic rate of income tax from 20% to 19% will be good news for millions of individuals.