FOUR people, including a five-year-old girl, are dead after their SUV ran off the road and struck a tree.

The Florida Highway Patrol said that a 24-year-old man was driving a 2008 Dodge Durango when it crashed while going around a curve.

The SUV ran off the road into a grass shoulder, where it collided with a large tree, troopers said.

Officials said no one on board was wearing a seatbelt and the girl was not in a proper child car seat.

Authorities have released the victims’ 年齢, including a five-year-old girl from Clermont, a 48-year-old man and a 23-year-old woman from the Orlando area. 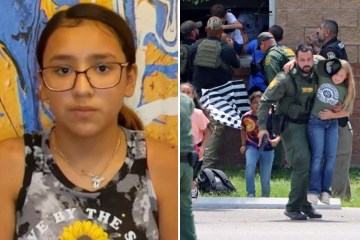 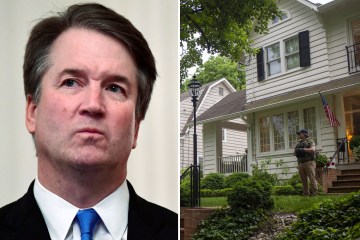 The victims were all declared dead on the scene.

The names and relationships of the victims were not immediately made available.

State troopers asked motorists to use an alternate route while they investigate the crash.

Major change to smoking laws and cost could be announced TOMORROW