By 40 tonnes it has to be towed by an enormous American-style truck and Vin has been known to take it with him everywhere he goes. 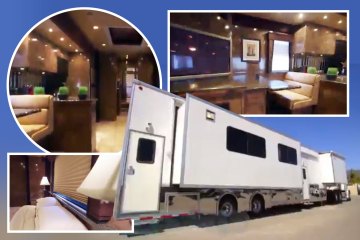 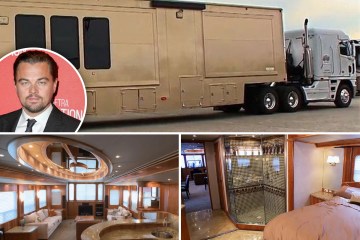