The warring Tory leadership candidates turned their guns on the Nat chief as they went head-to-head in Scotland for the latest hustings.

But pitching himself as the Union’s best hope, Mr Sunak said: “I don’t want to ignore Nicola Sturgeon, I want to take her on and beat her. 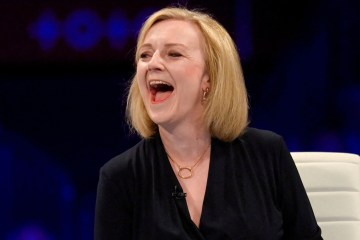 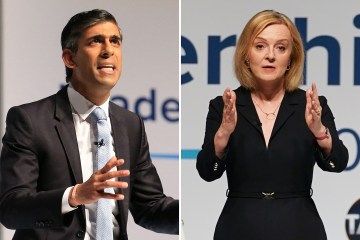