A FORMER Love Island contestant has called out one couple as “doomed” after watching them on this year’s series.

However, Samira, 26, is not convinced it’s for the best, and actually thinks the couple will “NOT go the distance” outside the villa.

Writing in Closer magazine, the reality TV star suggested that Indiyah, 23, “deserves someone” who is more “invested” in her.

“Sadly, I don’t see Dami and Indiyah going the distance,” Samira wrote. “She’s amazing and deserves someone who is fully invested in her.” 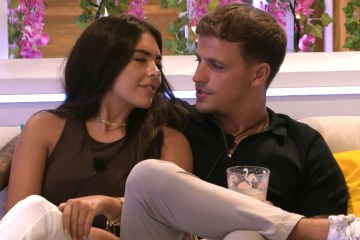 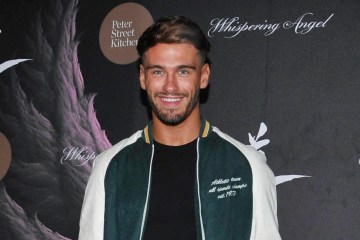 The drama saw Indiyah later throw Dami’s ring into the pool after he shared a snog with Summer Botwe in a game – after their fling during their time in the separate villa.

However, despite the upset – Dami and Indiyah appeared to make their relationship “exclusive” earlier this week.

Another chimed in: “Dami and Indiyah have had sex then, because for this level of blind loyalty it has to be more than surface level.”

A third agreed that it might not have been shown, adding: “Indiyah and Dami gotta be f**king and edited out, I’m missing a detail here.”

It comes after fans spotted a huge red flag from Dami after he refused to use the word ‘exclusive’ with Indiyah.