Outra vítima, a male, was reportedly struck in the leg. 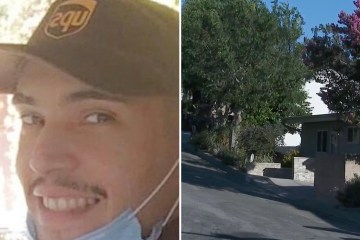