THE BBC has given the £1.42million proceeds of its 1995 Princess Diana interview to charities.

Seven organisations linked to Diana — who died in a car crash nel 1997 — have had an equal share, the broadcaster announced yesterday.

The move comes after a report by Lord Dyson last year concluded the BBC covered up “deceitful behaviour” by journalist Martin Bashir to secure the interview.

Diana famously told Bashir “there were three of us in this marriage, so it was a bit crowded”.

The BBC said: “Given the findings of Lord Dyson, we think this is the right and appropriate course of action.”

It has apologised and promised not to show the interview again unless short clips are justified. 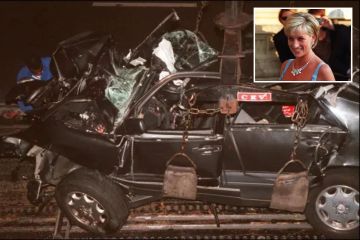 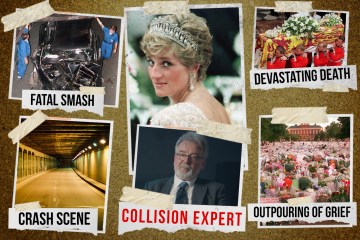 Following her divorce in 1996, Diana resigned from her position of patron or president of all but six charities – Centrepoint, the English National Ballet, the Leprosy Mission, the National Aids Trust, Great Ormond Street Hospital and the Royal Marsden Hospital.

The donation has been split between these charities.

More than 1.1million Brits to get first Cost of Living payment from TODAY