Speaking to Deadline he said: “Jacques is amazing. We love Jacques. When you date, your emotions are naturally up and down. Finding love is not a simple thing, that’s why the show is so relatable. 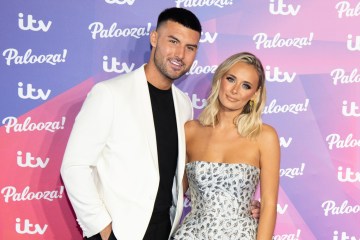 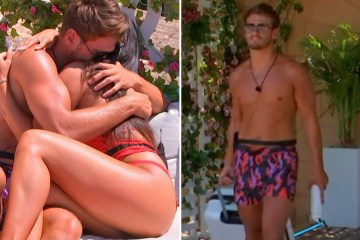 He continued: “All the contestants are adults. We speak to the families of the Islanders every day. They have a point of contact and they’re updated every day.

Jacques left the show after a tough few days as he struggling to placate Paige Thorne, 24, over his cheating with other girls during the show’s Casa Amor relationship test.

At first viewers thought he had walked following  a row with Adam after he was seen getting very heated.