A COP has been found guilty of raping a girl under the age of 13 and of wiping his phone to try to pervert the course of justice.

James Ford, 31, was found guilty of 10 counts of sexual abuse against the same child.

The ex-Hertfordshire Police cop was found guilty of four counts of rape, four of sexual assault and two of causing or inciting a child under the age of 13 to engage in sexual activity.

The offences, which had been denied by the defendant, who served as an intervention officer, happened between 2019 e 2021. 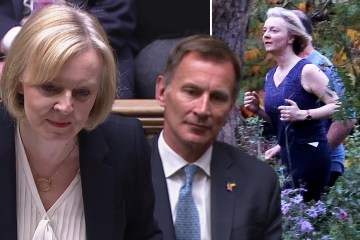 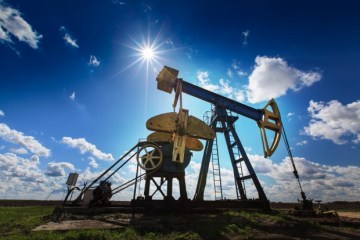 BACK FRACK OR SACK

The judge in the case, Mr Justice Simon Bryan, remanded Ford in custody ahead of sentencing on Friday.

Releasing jurors, he told them that Ford was “obviously going to have a lengthy custodial sentence – the sentence will be determined by me on Friday”.