DIET fizzy drinks raise your risk of heart disease and stroke by 10 百分, a study claims.

Less than a can a day could be enough to cause health damage.

Millions of Brits drink the sugar-free sweetened drinks because they have zero calories.

But scientists at the French National Institute for Health said it is wrong to think of artificial sweeteners as a totally safe swap for sugar.

“Artificial sweeteners are in thousands of food and beverage brands worldwide.

“然而, they remain a controversial topic and are currently being re-evaluated by health agencies.”

The study said 77.6mg of sweetener per day was the average for a “high consumer” and 7.5mg per day was low. 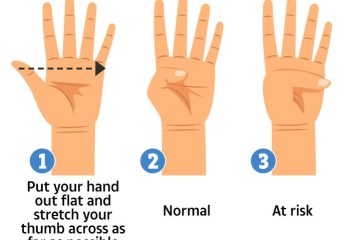 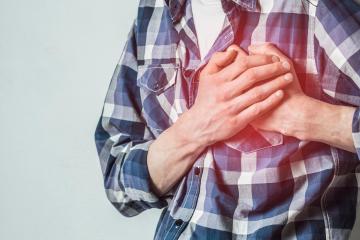 It means as little as half a can could be bad for you.

Data from 130,000 French people found a third of people regularly guzzle the sugar swaps, which include aspartame, sucralose and acesulfame potassium.

Dr Touvier added: “These food additives, consumed daily by millions of people, should not be considered a healthy and safe alternative to sugar.”

NHS advice says sweeteners are safe and can help to keep blood sugars low for diabetics and reduce the risk of tooth decay.

她说: “Approval before they can be added to food is a rigorous process, so you can feel confident they are safe to eat.

“While these findings shouldn’t cause undue concern, it’s always a good idea to look at the amount of sugar and sweeteners in your diet.”