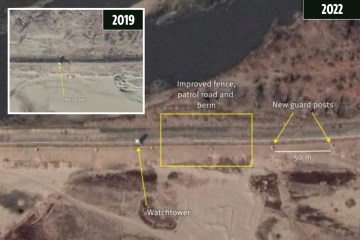 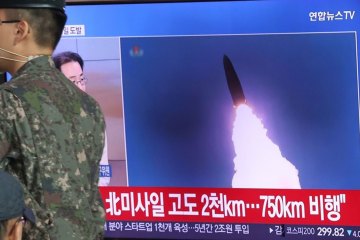 US Vice President Kamala Harris will meet leaders of Japan, Corea del Sud, Canada, Australia and New Zealand on the sidelines of the Asia-Pacific Economic Cooperation (APEC) summit on Friday to discuss the launch, a White House official said.

North Korea has conducted a record number of missile launches this year, Compreso 23 missiles of various types in a single day on November 2.