La actriz, who played Del Dingle in Emmerdale and Andrea Beckett in Calle Coronación, will be starring alongside two fellow Weatherfield alumni. 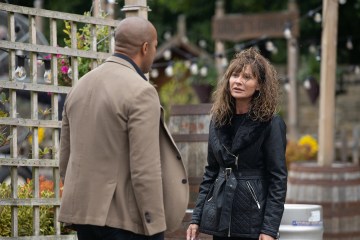 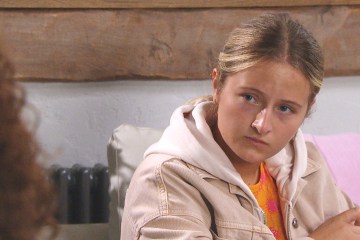 Catherine said when her role was announced: “Being reunited with Shayne on a Mediterranean cruise has been so much fun and this series has been a joy to make and I’m sure will be a joy to watch – who doesn’t love a cruise?"