A BIZARRE 2,500-year-old vase painting featuring an “ancient Greek laptop” has been seized upon by conspiracy theorists as further “proof” that time travel exists.

Conspiracy nuts previously went wild over an ancient Greek tombstone from 100BC that appeared to have a woman using a laptop, carved out into it.

It has raised the unanswerable question of time travel and whether it exists.

One bonkers theory claims it is proof a time traveller took a portable computer back to the era when the sculpture was made.

And now a painting – which is nearly 3000 سنة – also seems to show a man sitting down using a laptop.

Drawn on the side of a vase, the man is dressed in traditional Greek clothing while holding the ‘laptop’ with one hand and what could be a stylist in the other hand. 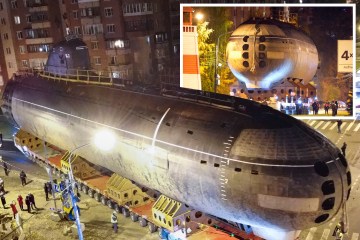 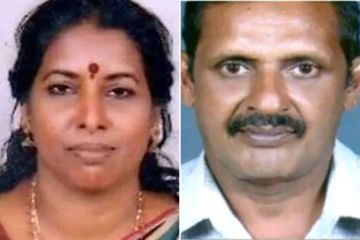 Unlike the carving in the tombstone, this ‘laptop’ doesn’t appear to have USB ports.

According to a video on conspiracists’ YouTube channel Still Speaking Out, the tombstone carving “depicts an astonishing object that resembles a modern laptop or handheld device”.

“When I look at the sculpture I can’t help but think about the Oracle of Delphi, which was supposed to allow the priests to connect with the gods to retrieve advanced information,” the video claims.

ومع ذلك, the explanation for the bizarre-looking object is much more down to earth.

Archaeologist Kristina Killgrove wrote in Forbes that the object could be a pair of wax tablets used for writing.

She adds the holes in the side of the tombstone carving could have held wooden objects which have since rotted away.