“GEEN! No Monty on a Friday evening? The end of my week was supposed to get better, not worse!” complained one fan on Twitter. 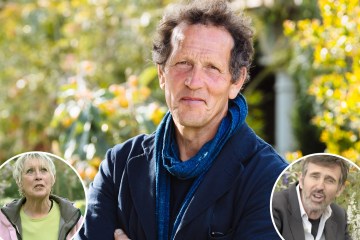 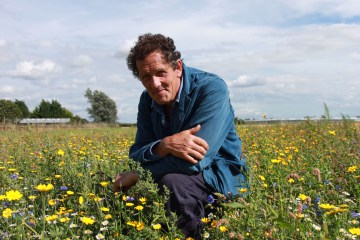