A source said he also allegedly told lags he did knife Stephen, 18, in the 1993 race attack in Eltham, South East London, which he has never formally admitted. 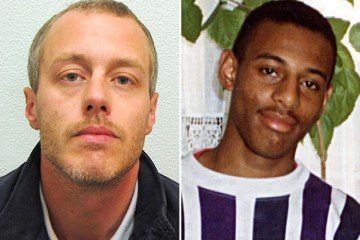 Stephen Lawrence killer furious at being transferred to ‘bleak’ jail 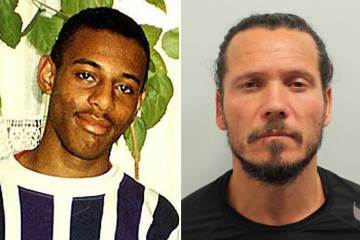