Not far behind was Truss’s choice, the Audi A8, chosen 15 vezes, while in third place was the Mercedes S-Class.

Algum 67 world leaders of the 299 have chosen some sort of Mercedes to be whisked around in. 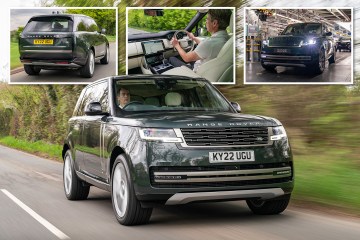 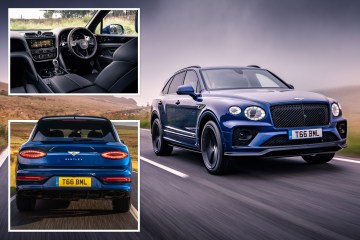