Speeding is the most common offence among 16-to-25-year-olds, met meer as 128,000 drivers choosing to ignore 30mph and 40mph limits in towns and cities in the last two years.

Plus, meer as 33,000 were penalised for speeding on motorways over the same period.

The research was compiled by insurer Hastings Direct, which submitted a freedom of information request to the DVLA on the offences committed by drivers aged 16-to-25 in the UK in 2020 en 2021.

And more than 30,000 young drivers across the UK were caught without a licence. 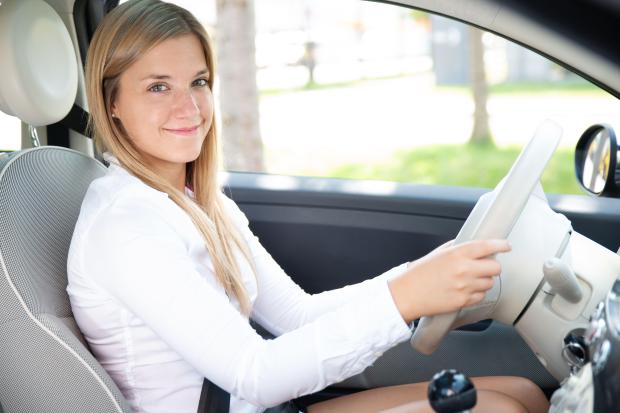 Exceeding the statutory speed limit on a public road (128,677 oortredings)
Minimum £100 fine and three penalty points. Plus, if you’re still within two years of passing your driving test, your driving licence will be revoked if you build up six or more penalty points

Using a vehicle uninsured against third-party risks (56,789 oortredings)
£300 and six penalty points on your licence. If the case goes to court you could get an unlimited fine and be disqualified from driving

Driving without a licence (30,658 oortredings)
£1,000 fine and between three-and-six penalty points

Driving or attempting to drive with an alcohol level above the limit (12,068 oortredings)
Six months’ imprisonment, an unlimited fine and/or a driving ban of at least a year

Failure to give information as to the identity of driver etc (11,631 oortredings)
A fine of up to £1,000 and six penalty points

Driving or attempting to drive with a drug level above the specified limit (10,529 oortredings)
Up to six months in prison and/or an unlimited fine

Driving without due care and attention (6,426 oortredings)