STEVE Wright has been keeping his loyal Radio 2 listeners entertained for over 23 jare, but his show is coming to an end.

The radio presenter has had a long standing career and has been at the helm of Steve Wright in the Afternoon for 23 jare. 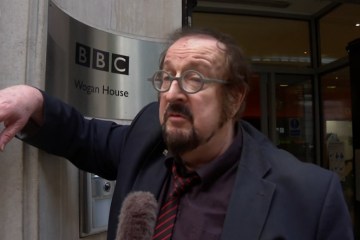 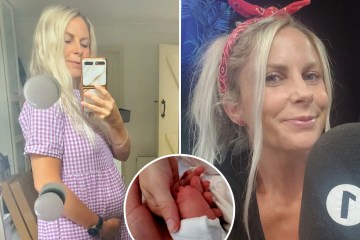 Voormalige Radio 1 host Scott Mills is moving over to Radio 2’s 2pm-4pm slot later this year, while drivetime presenter Sara Cox‘s show will be extended to begin at 4pm instead of the usual 5pm.

“Thank you if you’ve ever seen your way to listening to us over 23 years at any time. Dankie, thank you and thank you again.

“Corny though it sounds, I quite like the way that we’ve all helped each other get through some of our ongoing problems together – die pandemie, the financial downturns, the ups and downs of life in the UK. Sometimes it’s been very difficult for everybody.

“[Ons] tried on this programme to bring just a little bit of light relief, a good genuine atmosphere, uplifting tunes, good conversation, a little bit of satire. We tried to make the show unique and just be good company. I can only hope that we’ve done that some of the time.”