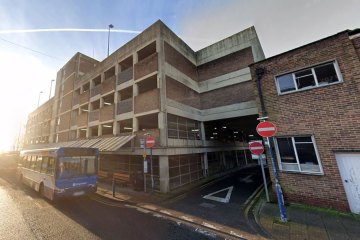 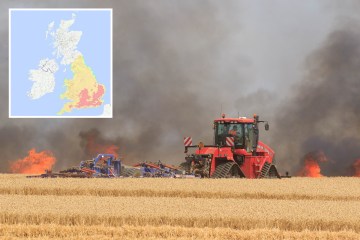 Luckily, the fire service rushed to Jerri’s rescue and the mum escaped with just cuts and bruises.

Jerri, although “traumatised”, is determined to spread her words of warning to other parents.

The disaster occurred when Jerri’s daughter Teagan stepped out into the garden while a scented candle burnt in her room.