Zara Rayson got the letter expressing sympathy for the death of her dad Barry in October but went on to say the お金 was still going to be paid in three weeks time.

But it has emerged 年金受給者 that have died have been paid an allowance for their winter fuel because of a bizarre 政府 loophole.

ザ・ DWP calculates each year’s payment based on a “qualifying week” in September. 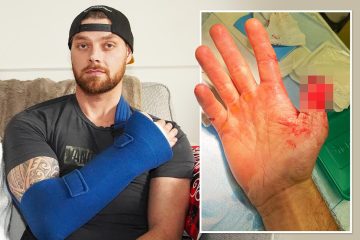 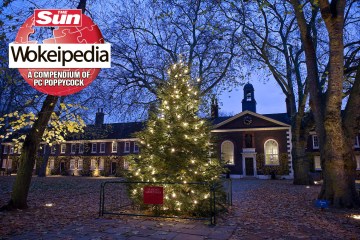 ザラ, 58, said she wants the DWP to give the fuel allowance to a struggling family instead.

ザラ, of Stroud, Gloucs, ザ・サンに語った: “No wonder the country is in such a mess.

“I cannot believe it. It’s just a mess. People are on the breadline but they’re sending out these 支払い to people who are no longer alive.

手紙の中で, the DWP wrote: “Dear Zara Rayson, We are sorry to learn of the death of Barry Lendon.