I’M A Celebrity viewers were furious at Boy George for risking losing his campmate’s letters from home by quitting a challenge.

Stars were told they were playing for each other to hear from their loved ones – ma Ragazzo George gave up at the first hurdle.

Just seconds after giving it a go, Ragazzo George announced: “I’m giving up.”

One viewer said: “Ragazzo George. I can’t believe how selfish he was with the letters from home game.”

“As if Little Boy George said that he ‘doesn’t care’ that he did get seann’s letter, selfish p****,” ha detto un altro. 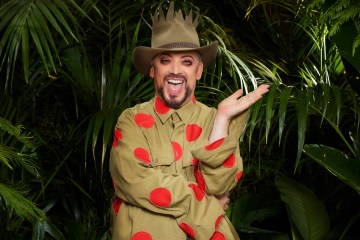 Boy George ‘will be thinking ‘why did I say that?’ after I’m A Celeb quit threat 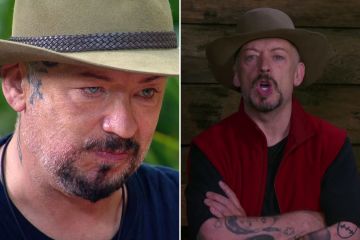 The celebs were surprised to discover there would be no eviction on Saturday – and instead could win letter from home.

“In this box are 10 blocks, each representing a letter for one celebrity. You should now decide which celebrity you wish to play for.

“Once decided you will then take on the challenge in three teams. 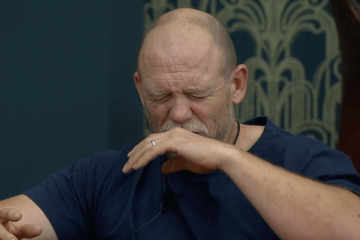 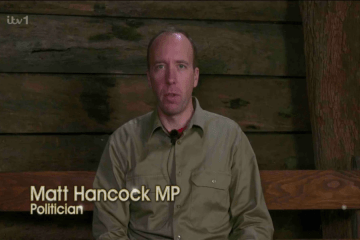 “Select carefully as the challenge will get progressively harder. Buona fortuna, as your letters are hanging in the balance.”

Scarlette added: “I’m guessing it’s some sort of balancing act of some sort.”

It was decided Sue, Boy George and Chris would play first.

Seann in the Bush Telegraph said: “You could see how much it meant to everyone and I don’t want to be the person that lets someone else down.”

Chris admitted: “Two weeks in and a letter from home would be lovely.”

Arriving at the challenge, Chris read out a laminate of instructions: “The aim of the game is for all three teams to balance their blocks on the beam within 60 minuti.

“The celebrities whose blocks are balanced at the end of that time will win a letter from home.

“As the first team you only need to balance your three blocks.

“tuttavia, even if you’ve placed your block, it is still hanging in the balance because the other celebrities might knock it off when they are placing theirs.”

The second team – Babatúndé, Mike, Matt and Seann – arrived and there were 46 minutes left on the clock.

Matt proved to be good so did several runs of the beam.

He managed to place one and rearrange others. They stopped with two blocks on the beam.

Jill, Owen and Scarlette arrived with 37 minutes left to complete the challenge.

They all encouraged each other, learning that “small steps” were best.

They completed it in 14 minutes and celebrated by all jumping over the beam.

They returned to camp triumphant, surprising Boy George who admitted: “I said if anyone gets it I’m going to be so impressed – ben fatto!"

Explaining how they managed it, Owen said: “We just took our time.”