The holiday company will offer 135 flights and more than 25,000 sitplekke. 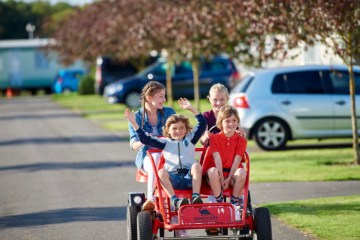 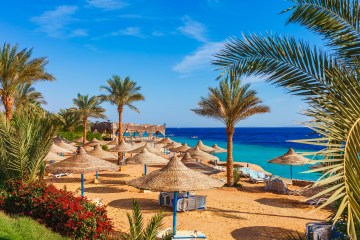 One of the biggest bargains we’ve found in 2023 is at the Fosshotel Lind in Reykjavik, departing November 20, 2023, van Birmingham, costing from £472pp.

If you’d rather go away to Iceland this year, we’ve also found three-night stays at the Cabin Hotel in Reykjavik, departing October 31 van Newcastle, available from £376pp.