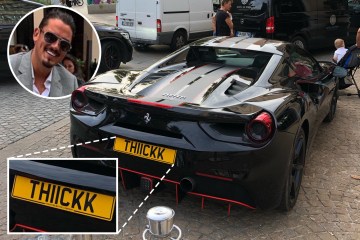 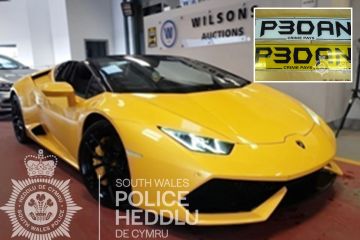 “Mais, they don’t empty their bins when full, it’s their responsibility. They should be fined for their bins being full.”