Riptide was filmed on location in Melbourne and Victoria.

Network 10 studios were also used in the production of Vicinato.

Attrice Jo Joyner, who plays the lead role of Alison in the series expressed her excitement at the production taking place in Australia when it was first announced. 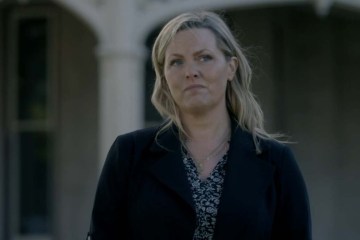 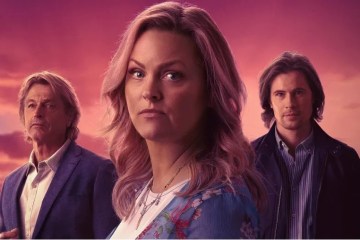 Lei disse: “I am thrilled to be filming in the fabulous city of Melbourne and surrounding countryside, an area that I have always wanted to explore.”

purtroppo, Network 10 studios is not open to the public.

But it is home to some of our favourite Australian shows including The Bachelor Australia, MasterChef Australia, e I’m a Celebrity…Portami fuori di qui!

Riptide is a four-parter thriller that launches on Canale 5 il martedì, dicembre 27 a 9 pm.

The series will air across four consecutive nights with the series wrapping on Friday, dicembre 30, 2022.