The property is on Musjid Road, just five minutes from Clapham Junction station, so it’s an easy commute into the city.

The flat comes with everything a tenant needs, as long as you’re willing to fork out £1,300 – without bills. 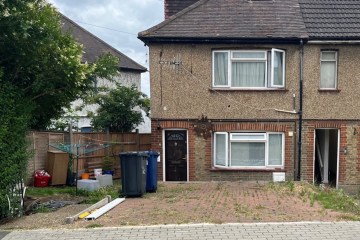 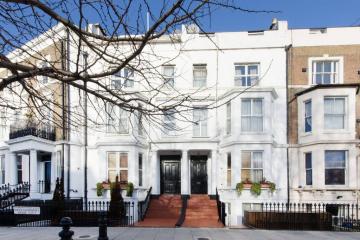