But former X Factor star Stacey made a surprise appearance in the last episode of the year – suggesting she’s still very much part of the line-up.

During the show singers Kelle Bryan, Brenda Edwards and Coleen Nolan treated viewers to a rendition of Rockin’ Around the Christmas Tree.

Other Loose Women stars made cameos in the festive clip, including Carol McGiffin and Stacey. 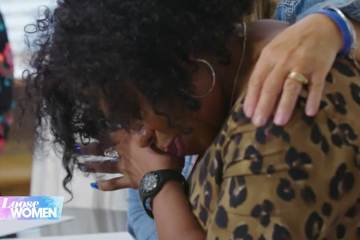 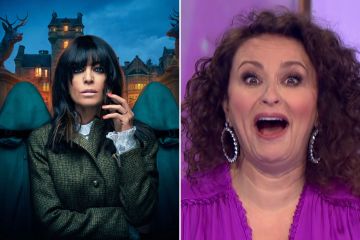 However one person missing was Stacey, who joined the ITV show in 2016 after her stint on I’m A Celebrity.