Carl, 33, posted a cryptic quote, which read: “Loyalty is the strongest glue which makes a relationship last a lifetime.” 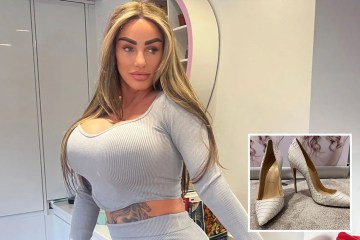 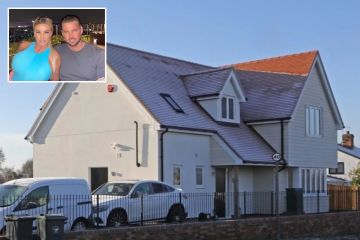 However, the on-off duo were seen back together again, with OK! magazine reporting they headed to her son’s football match.

Since then, the couple are said to have fled the UK with her youngest children Jett, nine, and Bunny, eight, on a skiing holiday.

She shares the two youngsters with her ex Kieran Hayler, who was questioned by cops earlier this week.