One bemused dad who has a son in the Scouts le dijo al sol: “This is beyond crazy. 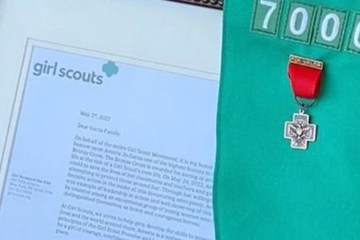 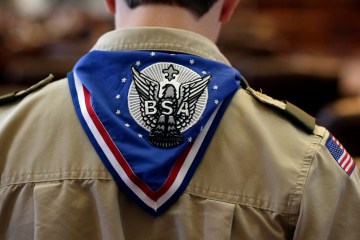