It comes six months after Ed, 31, a été cleared of copying his smash hit Shape of You in a London trial. 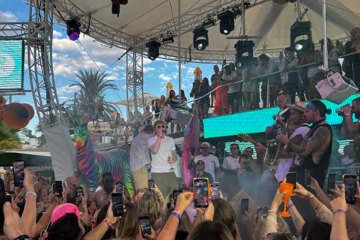