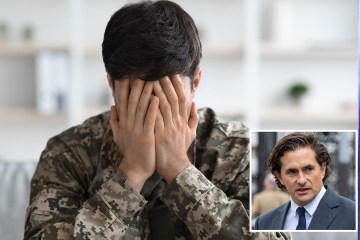 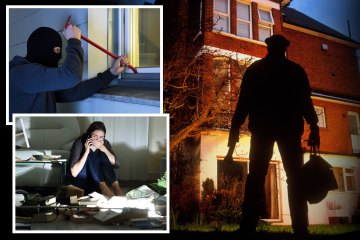 The deal would deliver the cash over 30 年.